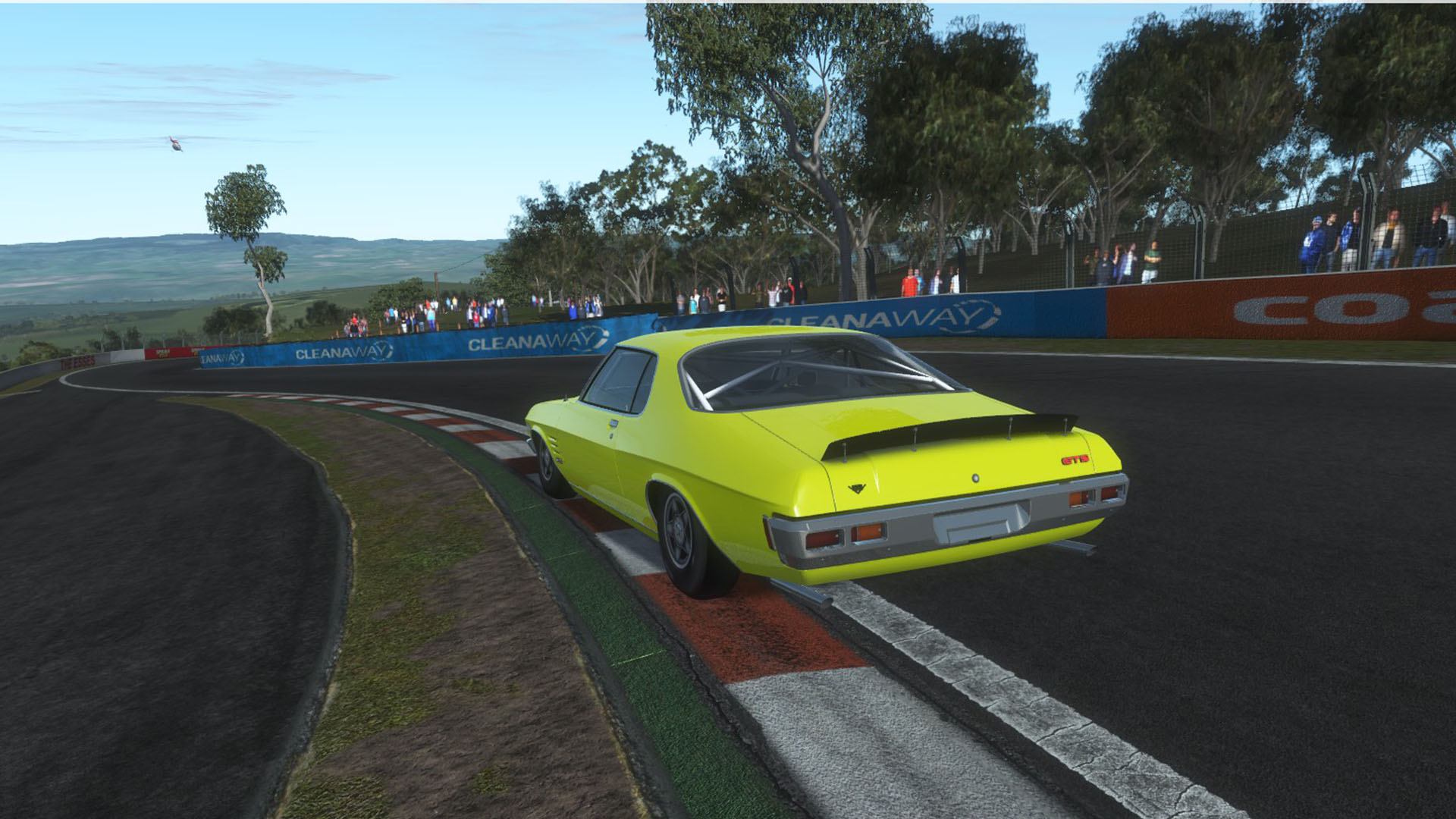 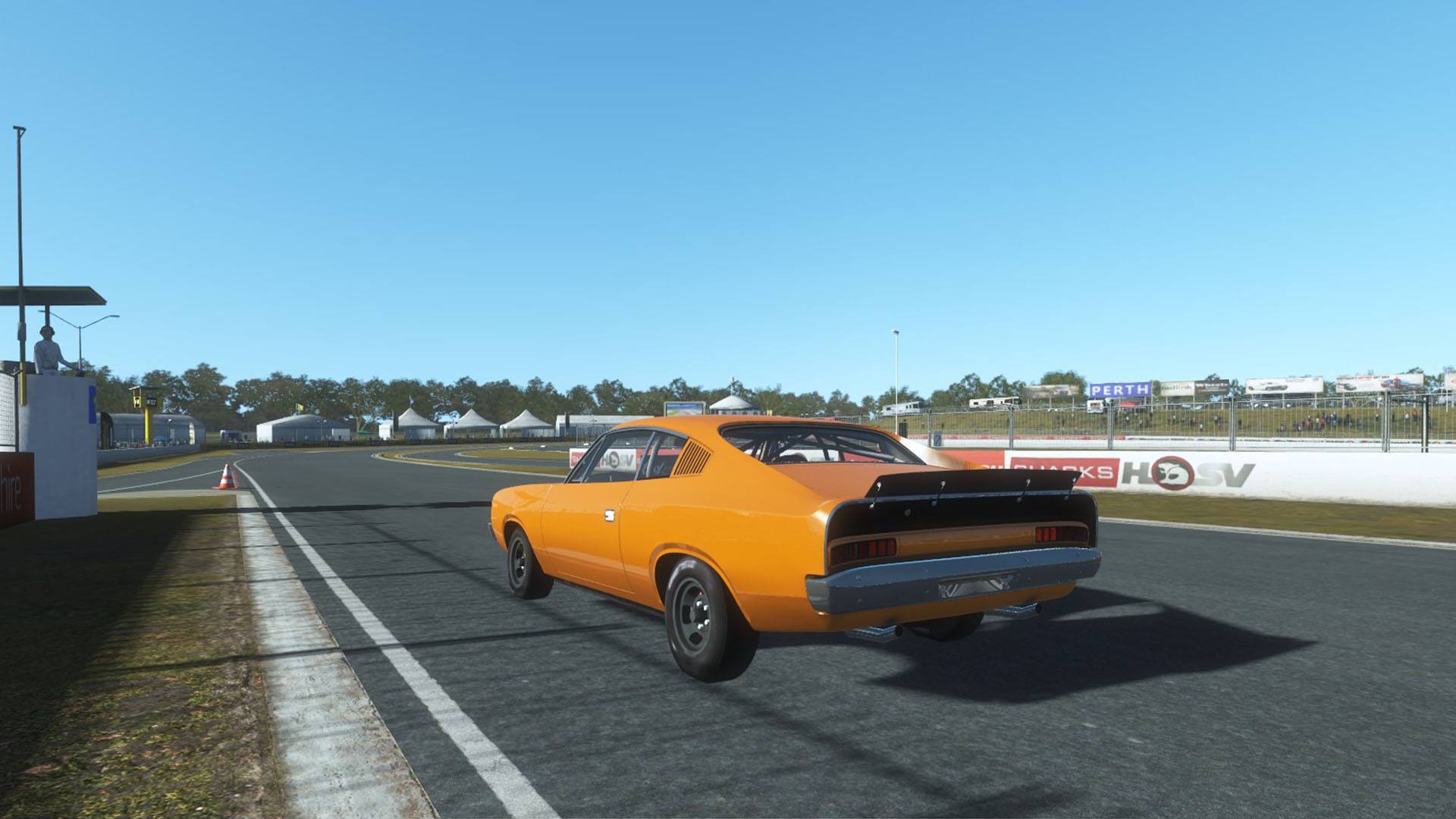 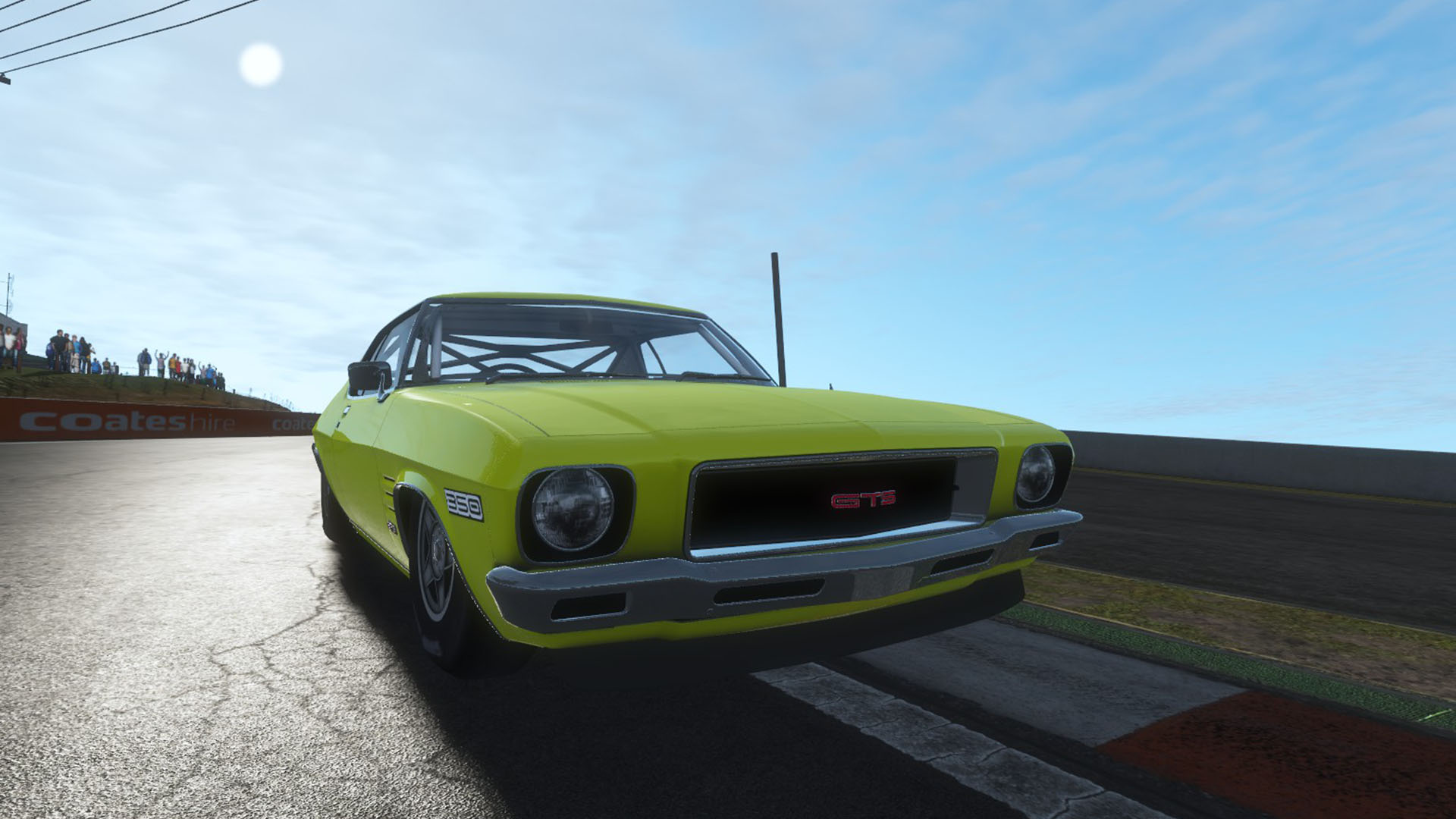 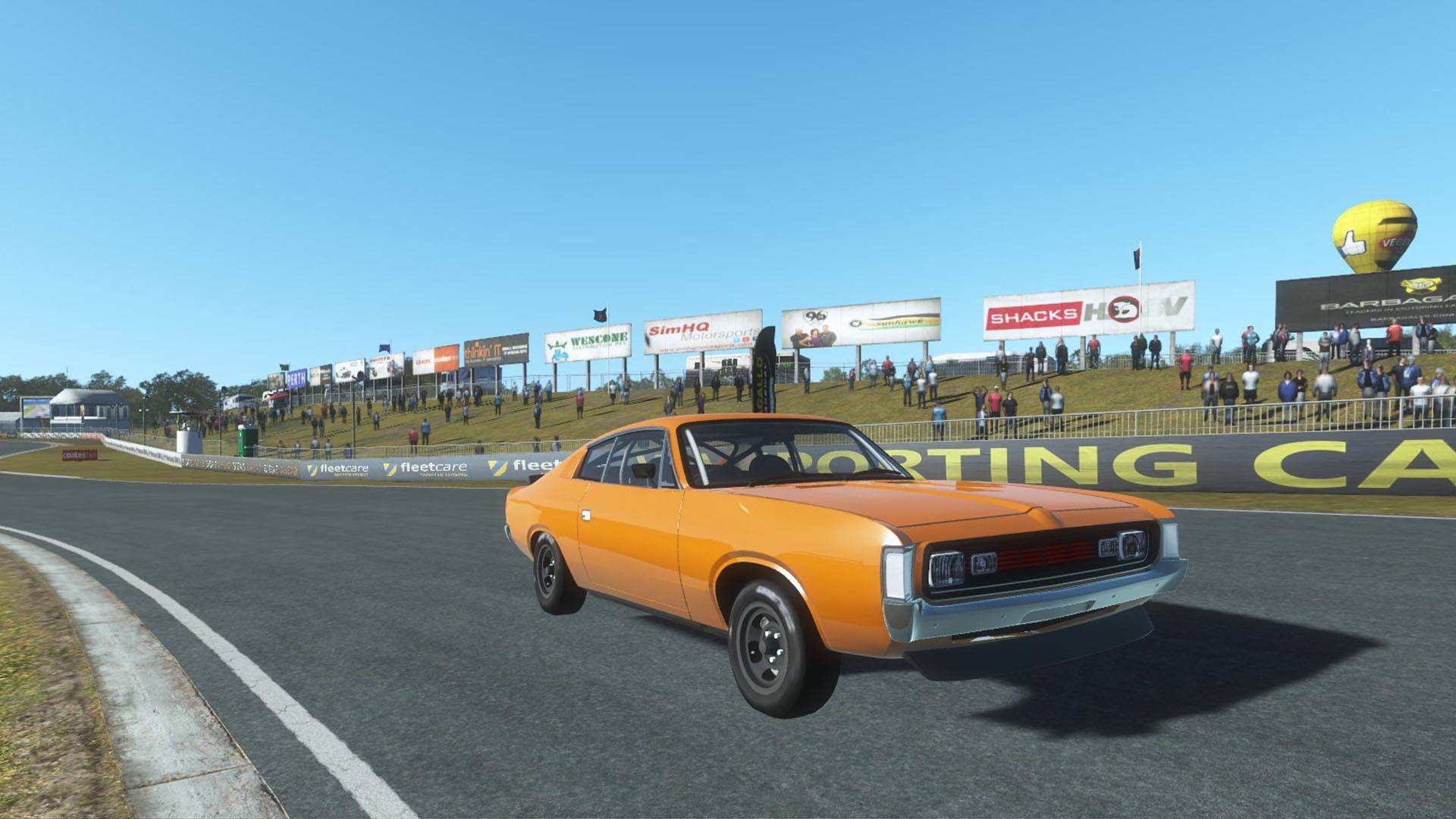 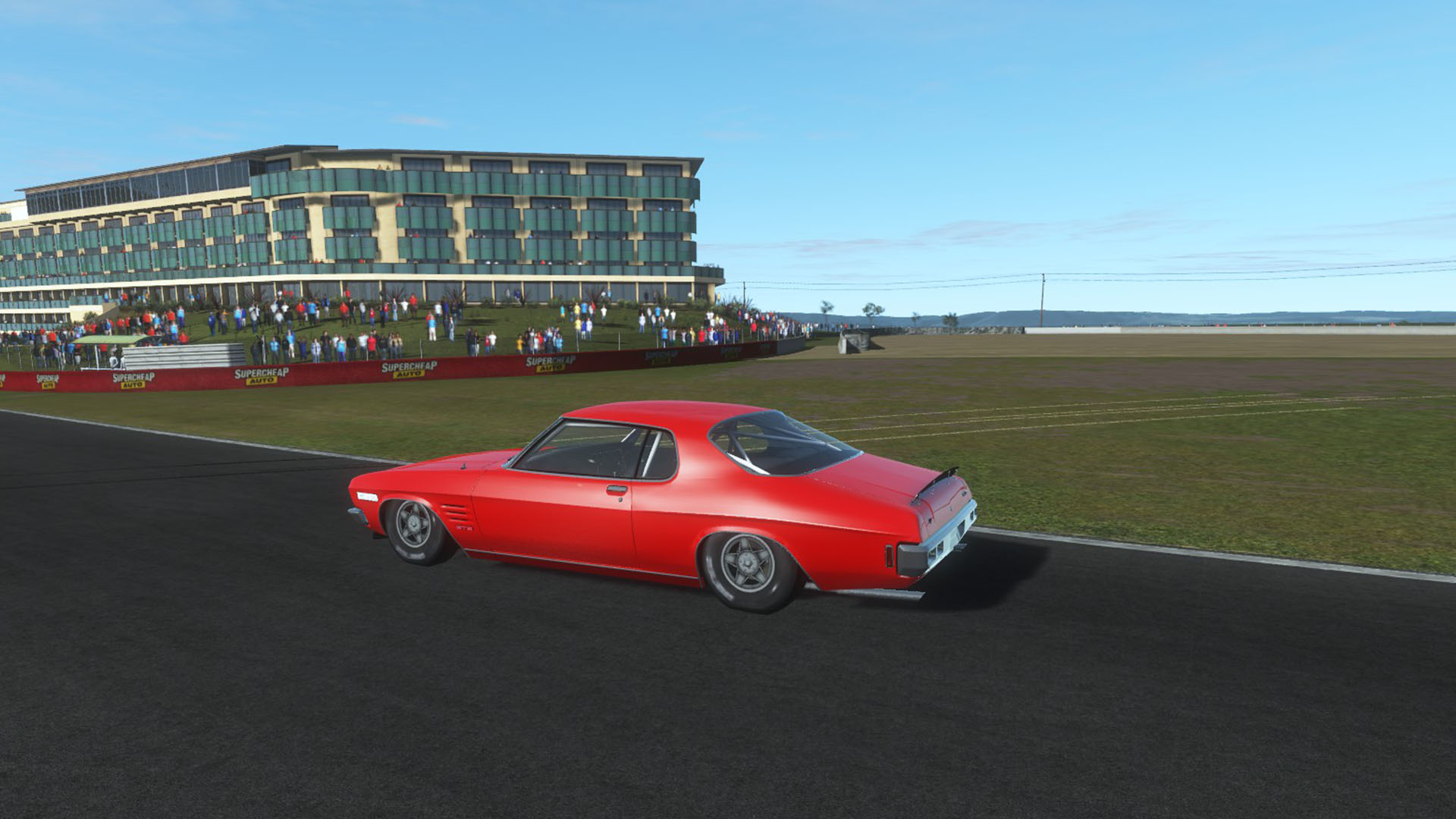 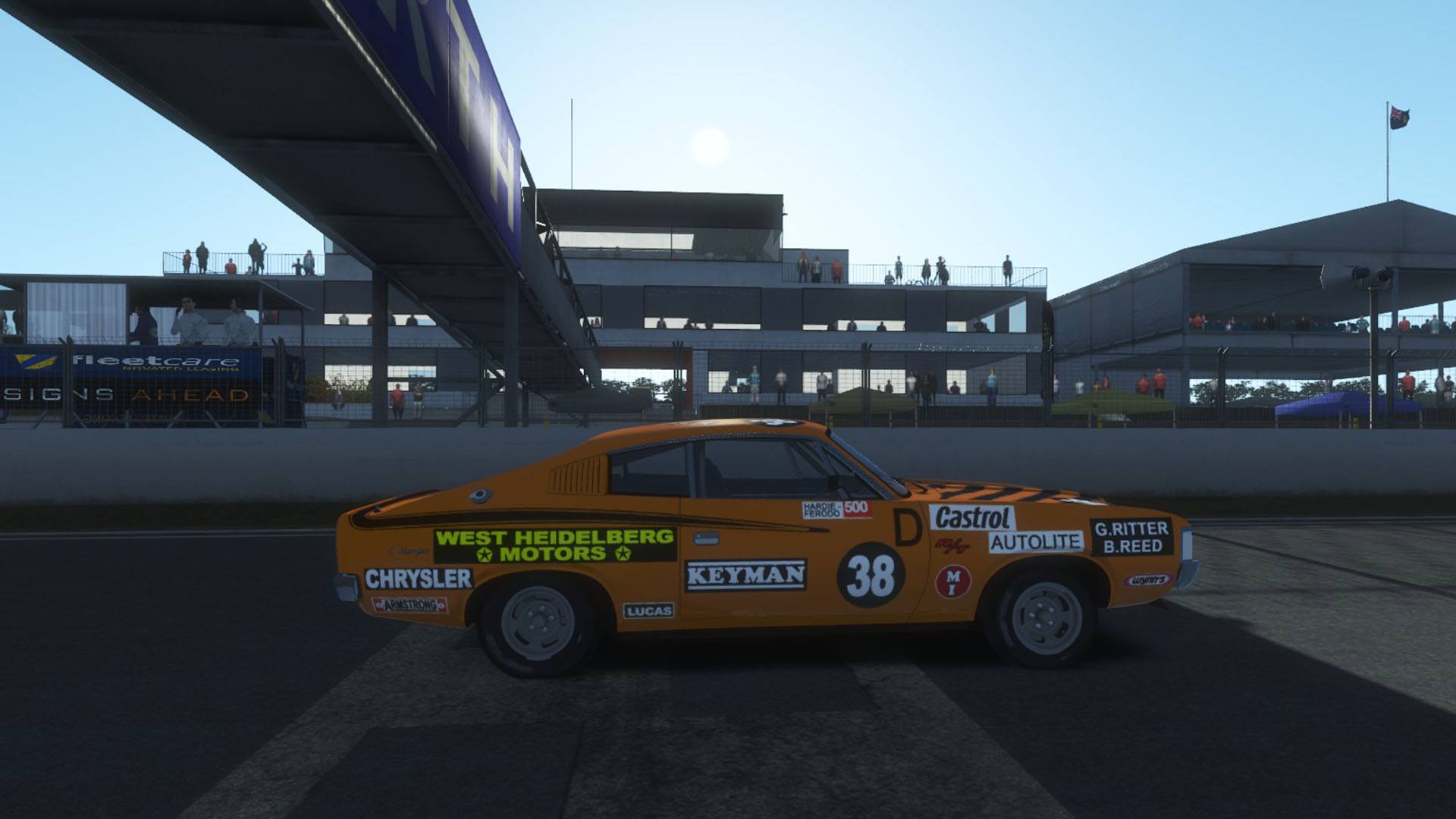 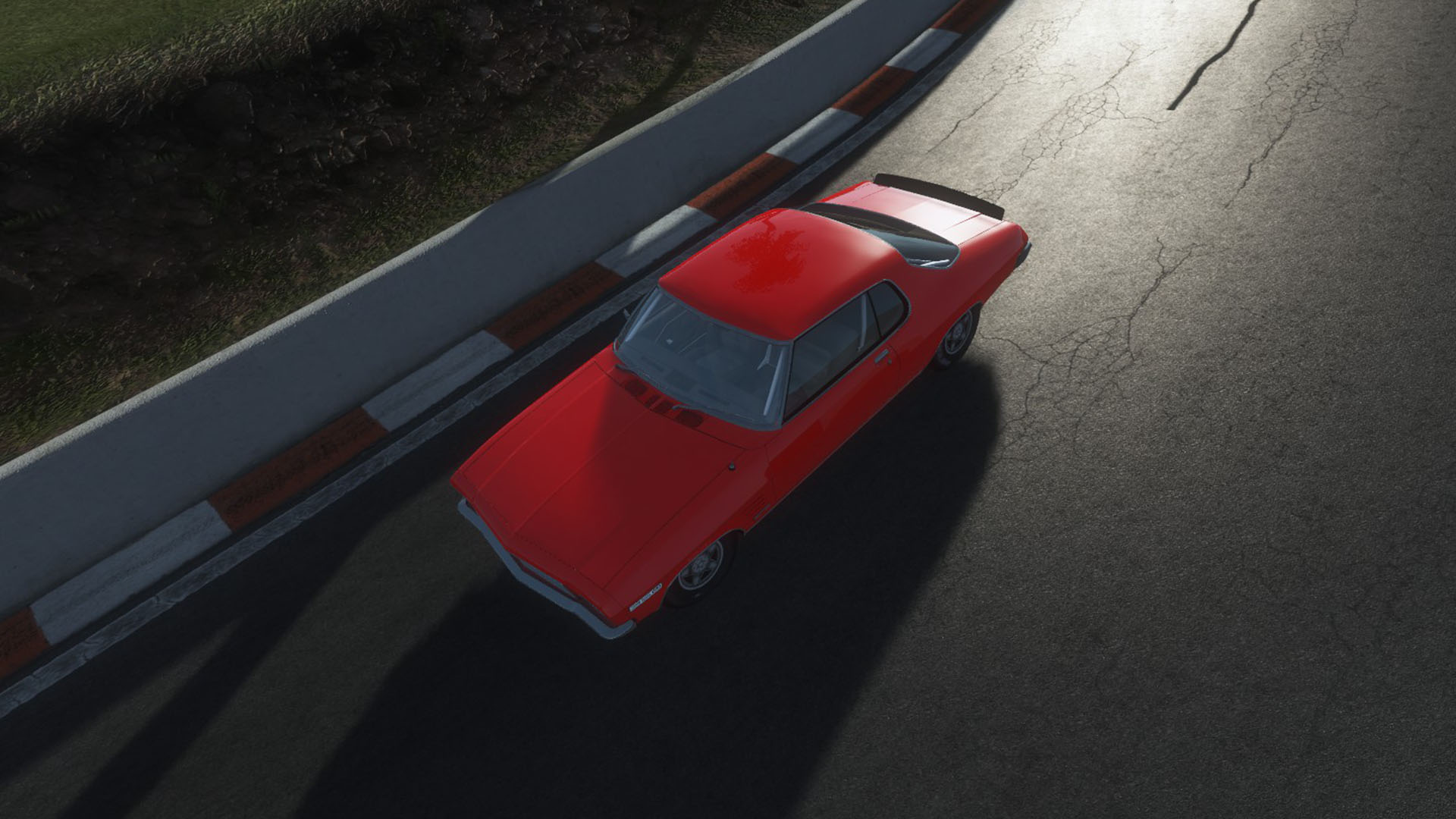 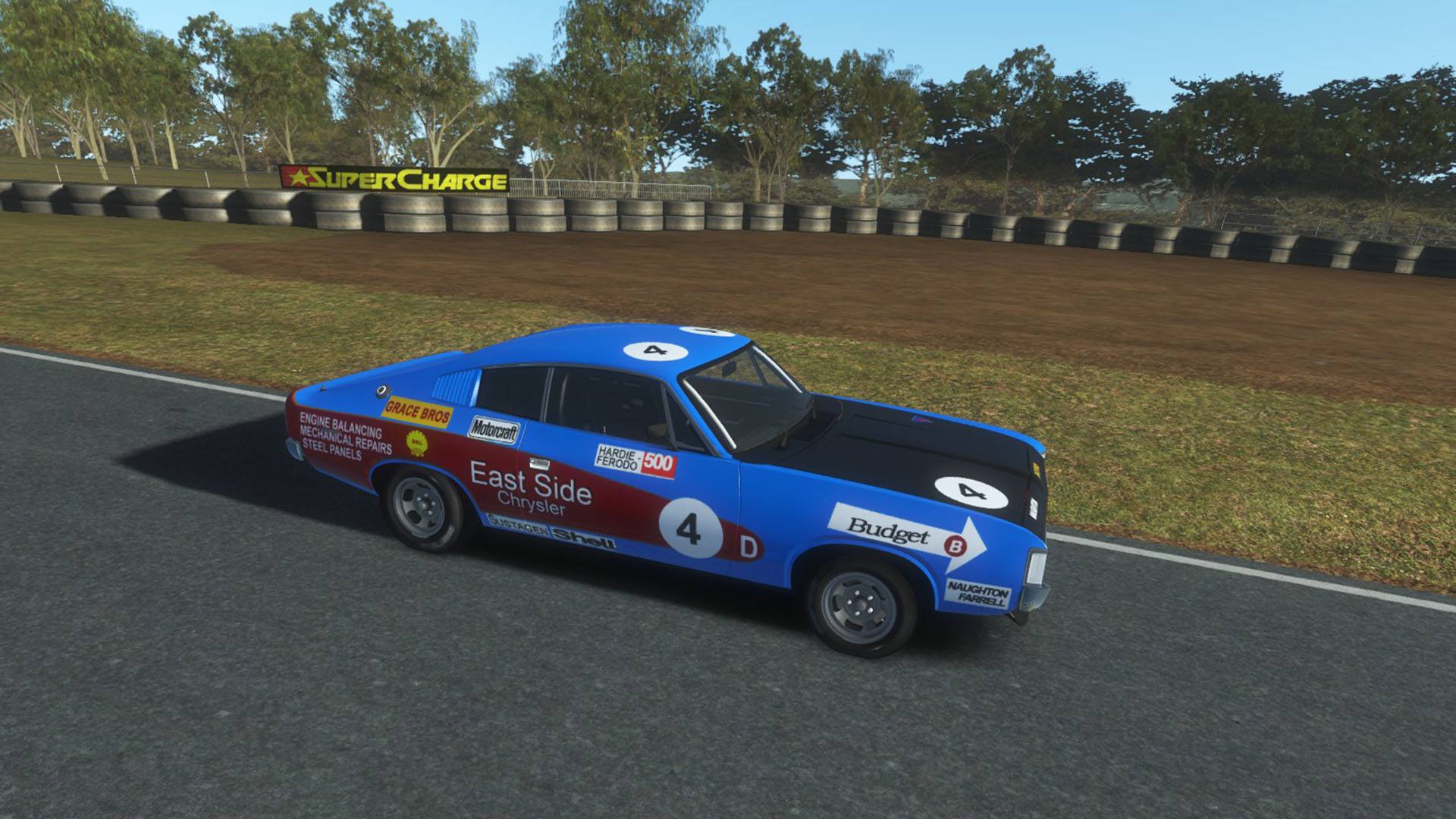 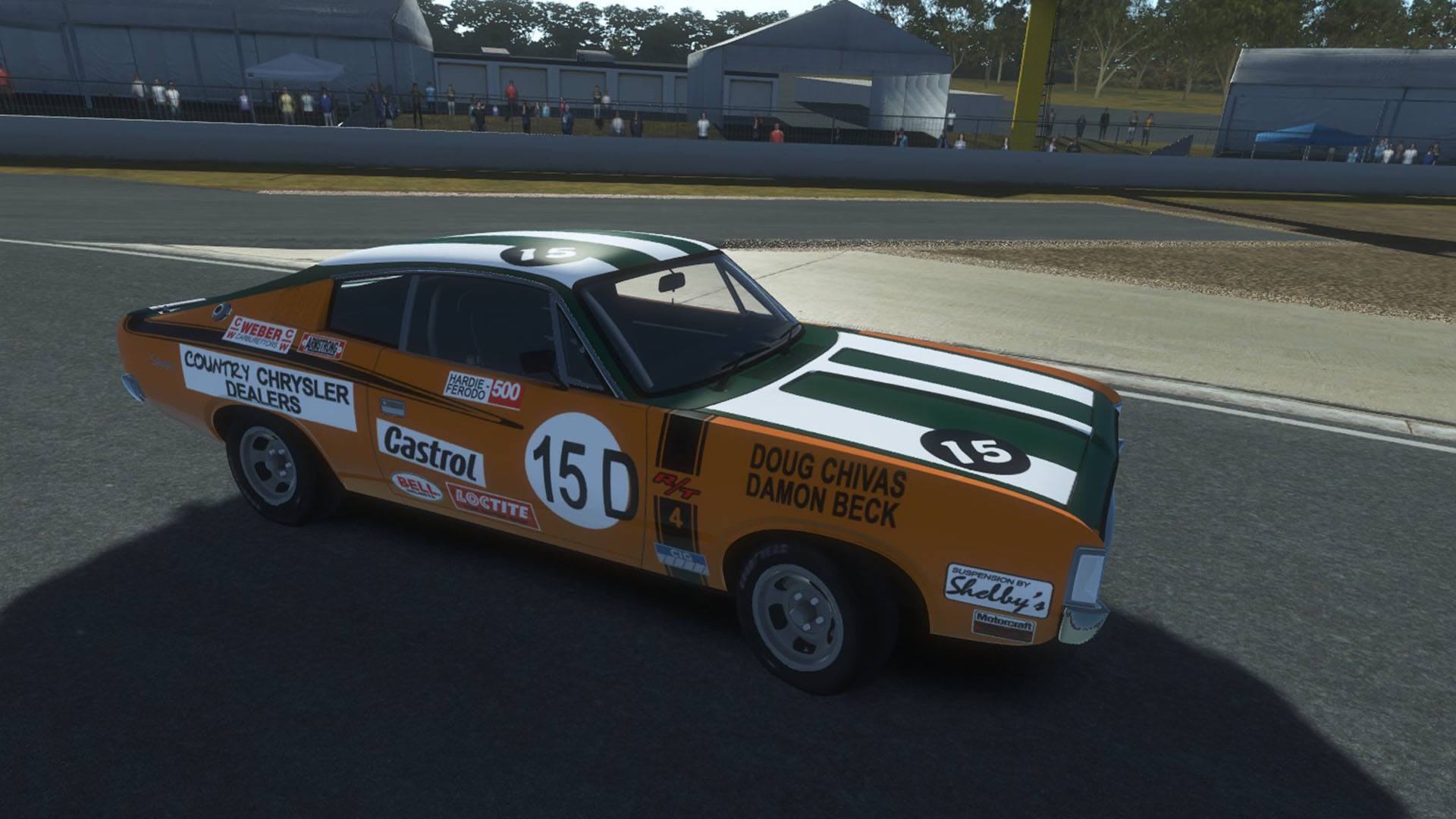 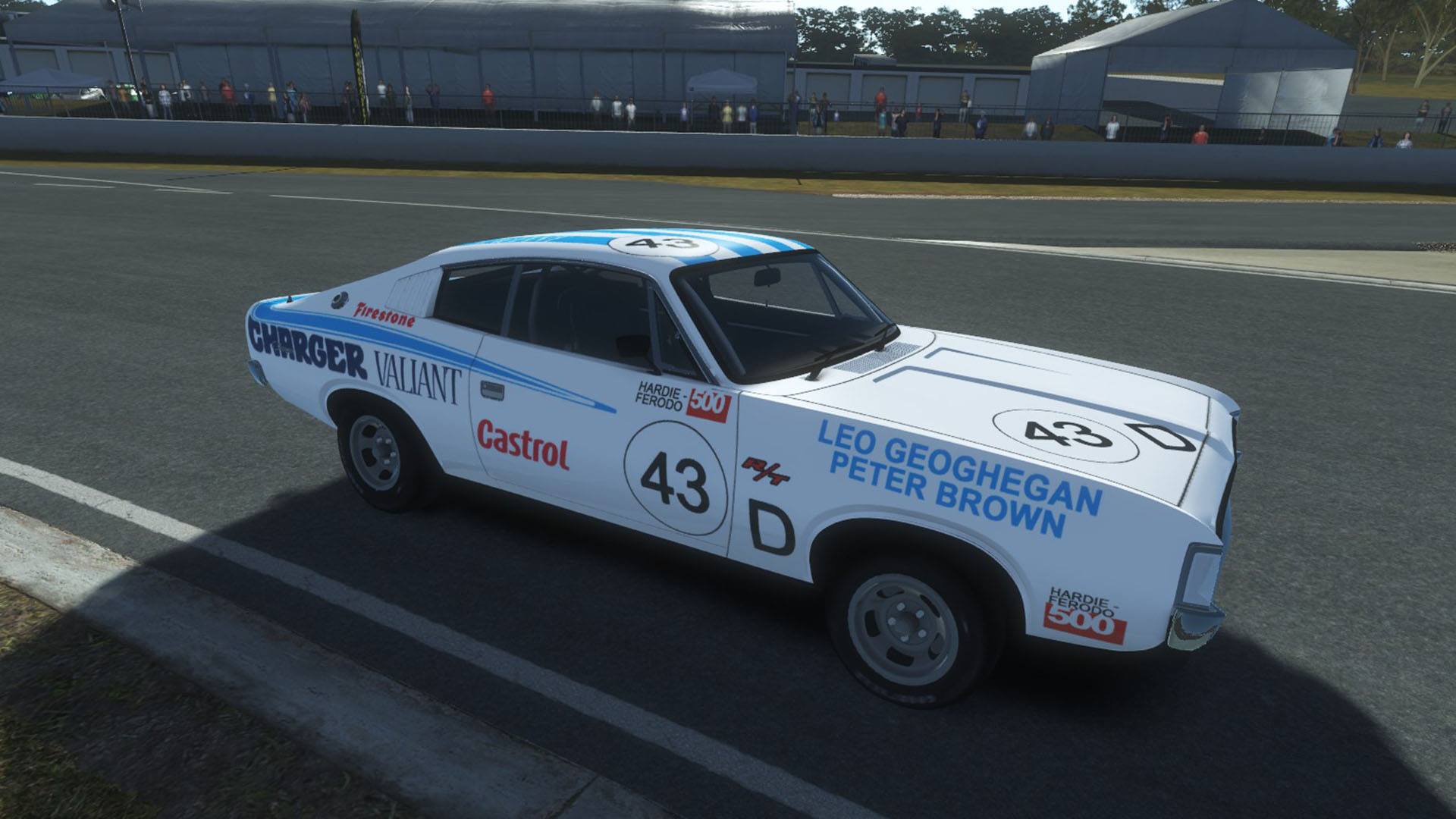 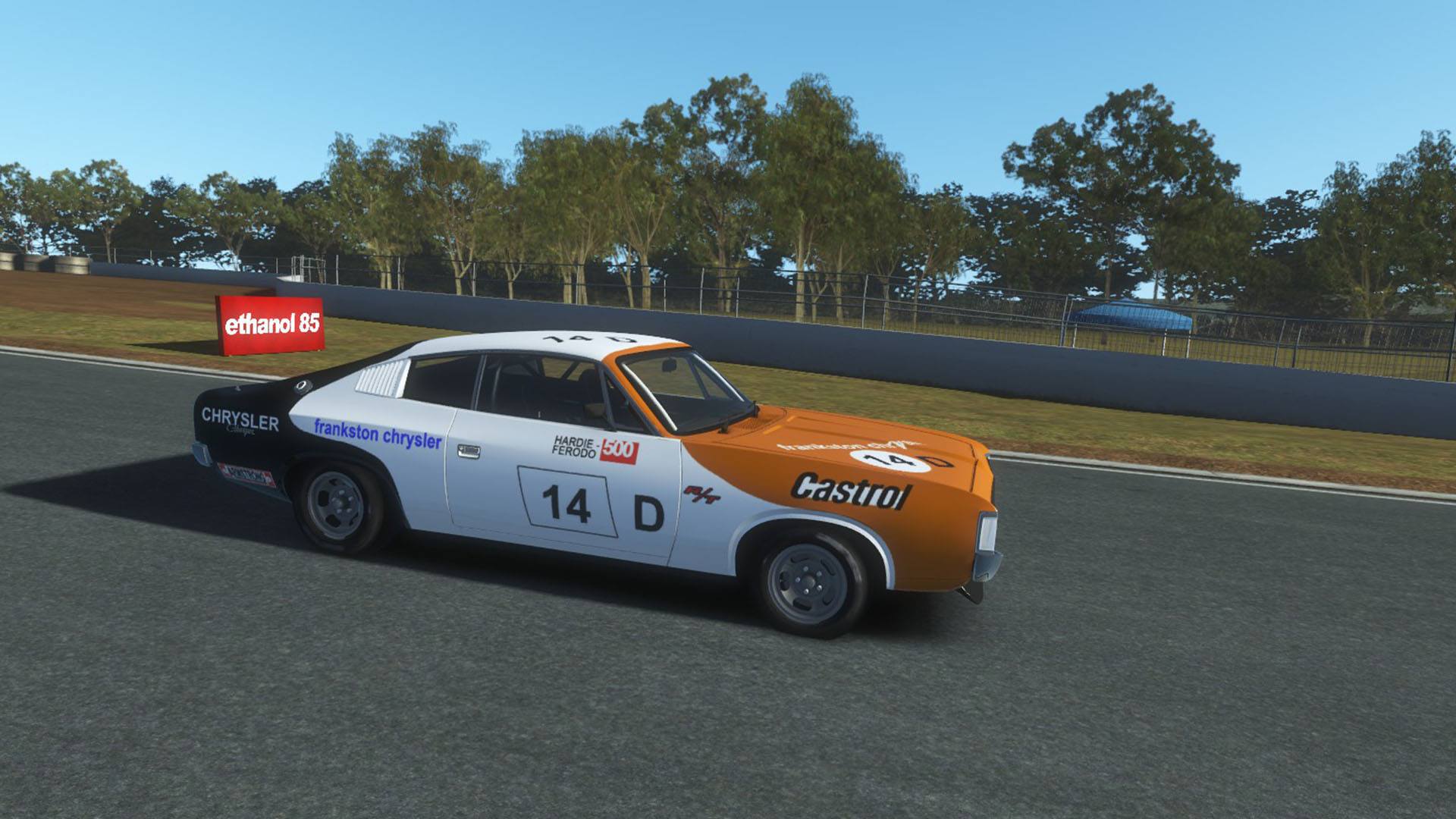 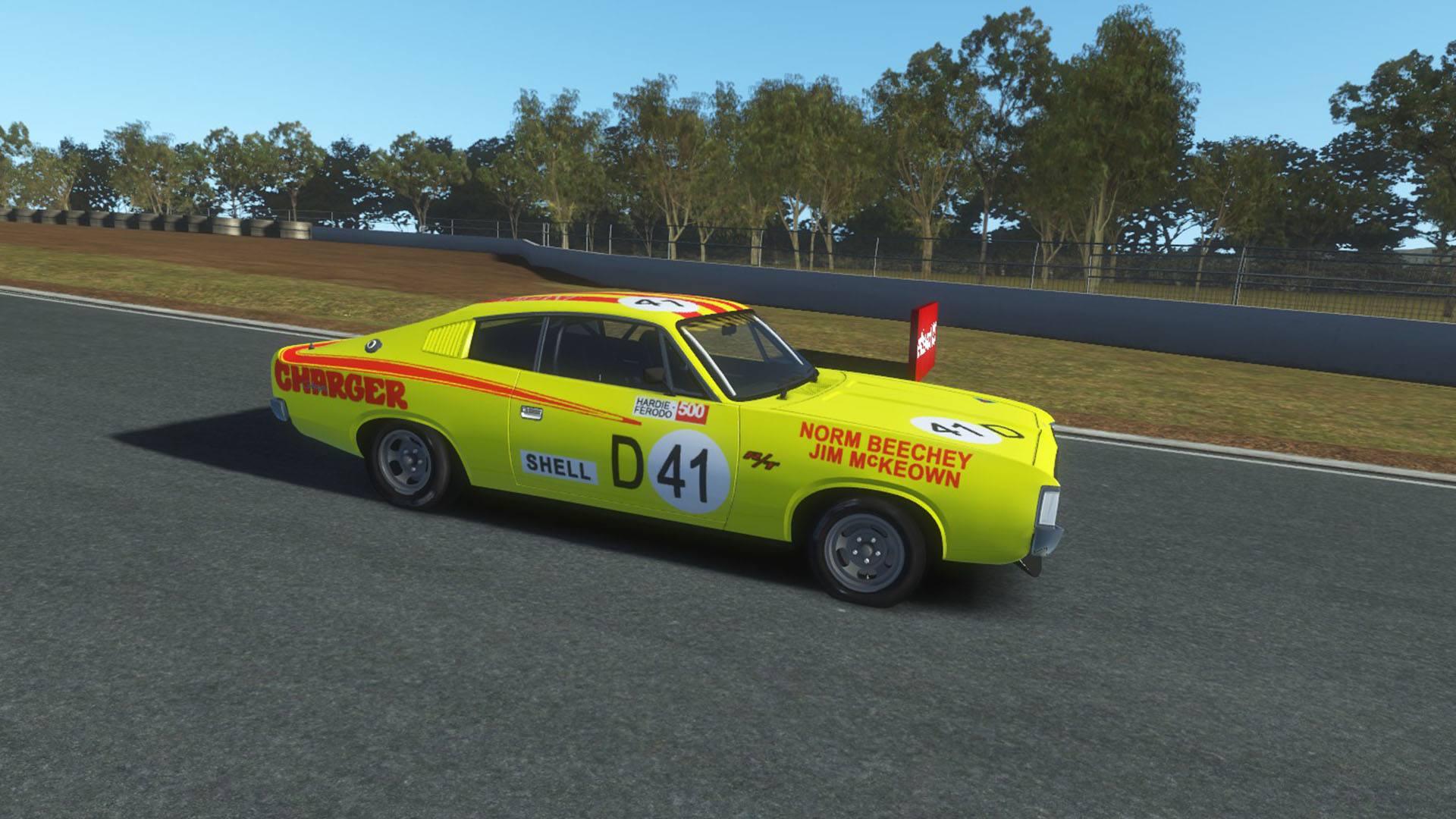 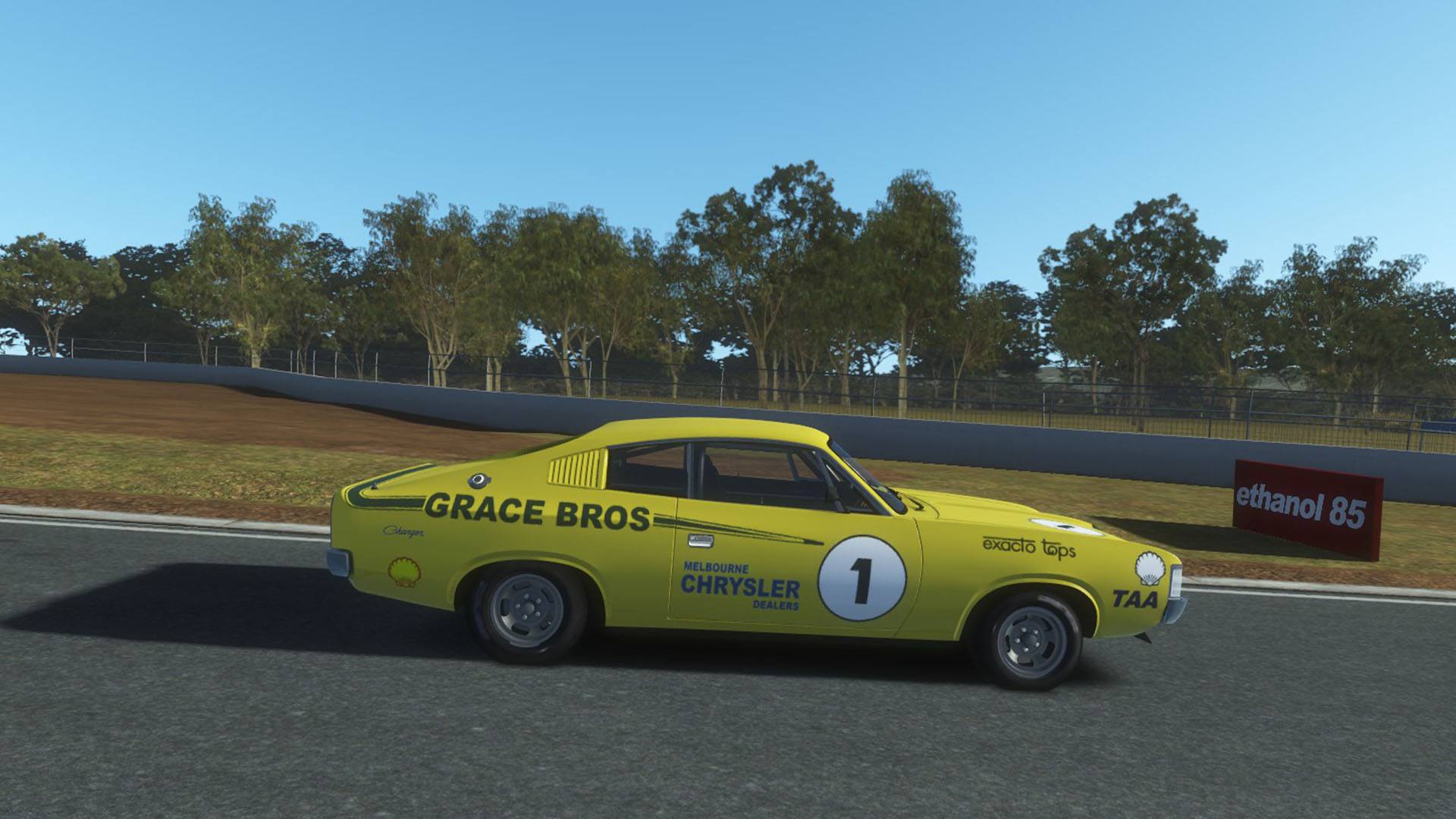 Early in 1972 Ford released the XA Falcon with the GT in sedan and hardtop versions.

The XA GT was designed for wider appeal with its less aggressive look and better creature comforts.

The XA GTHO Phase IV is the best remembered model that never was.

Three prototypes were built at Ford's "Lot 6" race workshop, and one production model made

it down the Broadmeadows assembly line before the "Supercar" furore stopped production.

The only production phase 4 GTHO sedan came down the line in 1973 and was Calypso green,

and prior to that 3 T code XA GT sedans were built as racing prototypes GTHO's in Brambles red.

The 'normal' GT continued in production and while many race teams made do with their Phase 3 XY's.

in the hardtop version, and in 1974 John Goss and Kevin Bartlett in an

Real life specs below we have tried to match

V0.96 Available in the DOWNLOADS